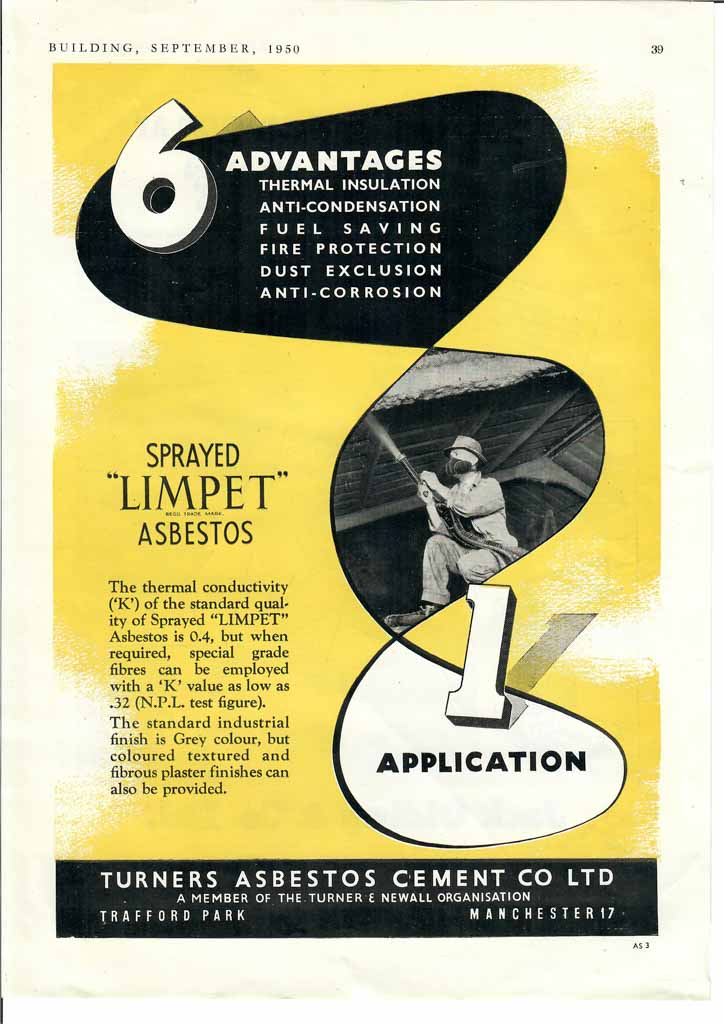 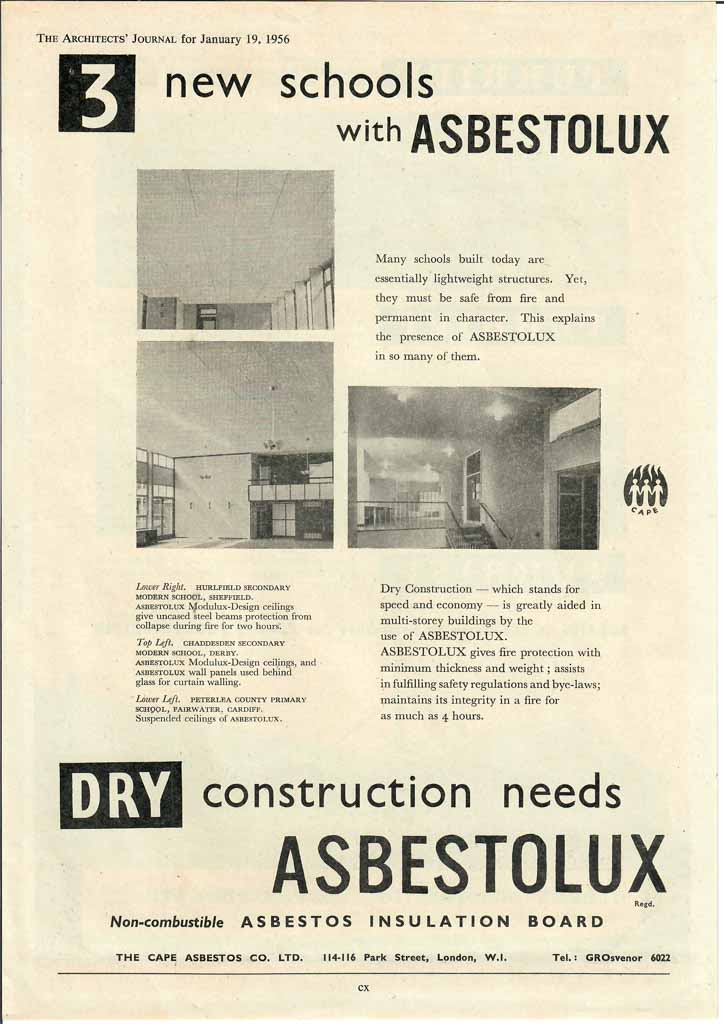 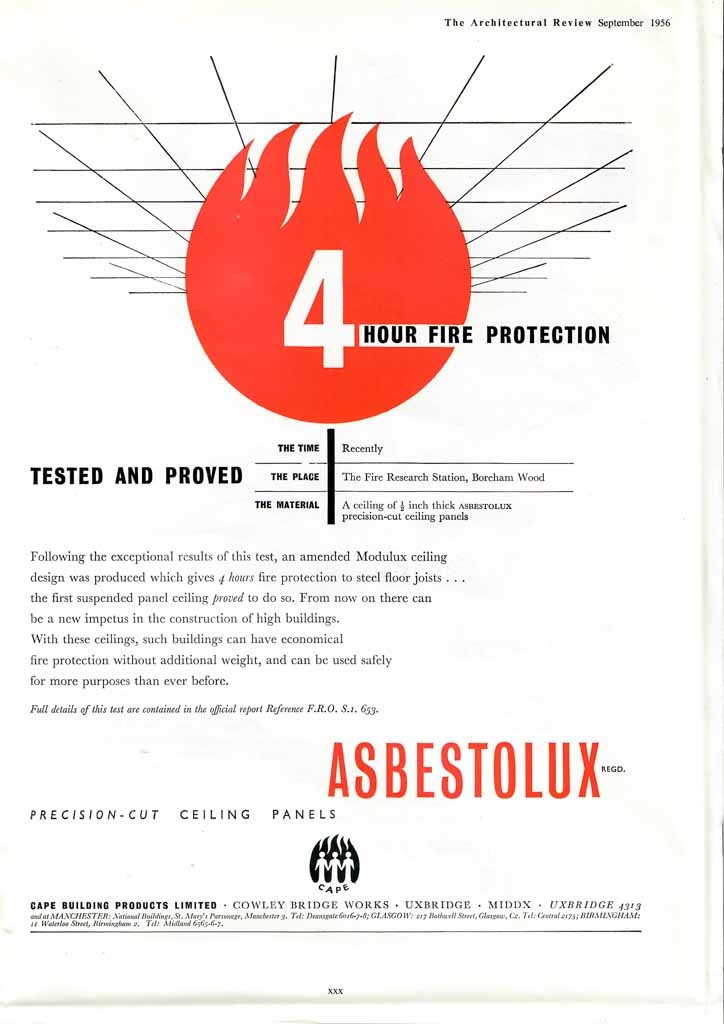 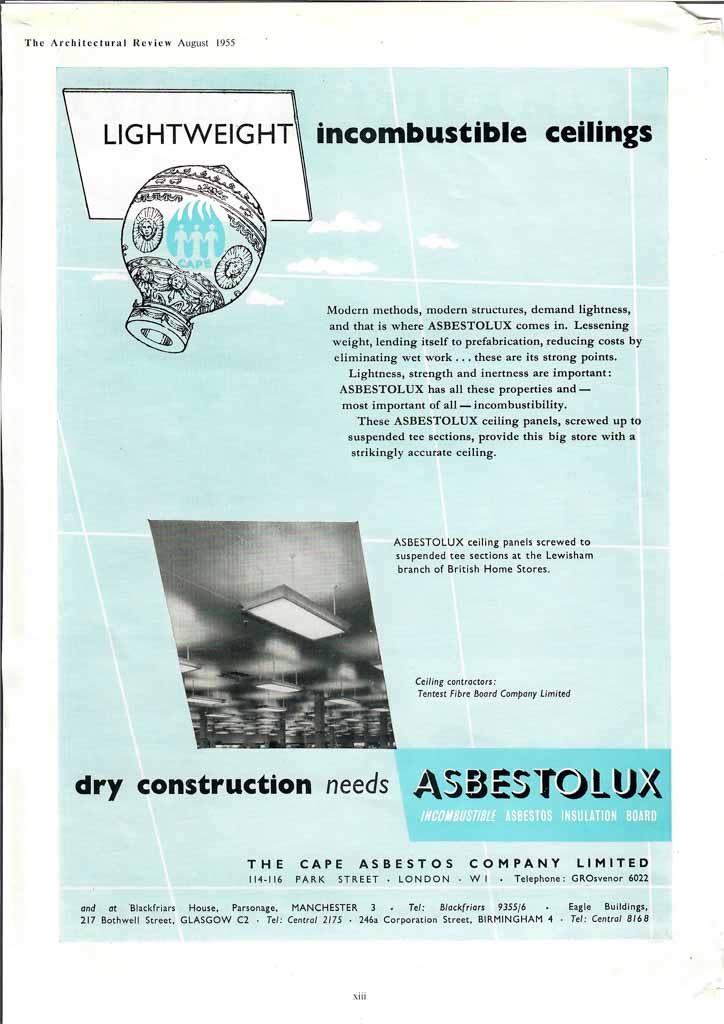 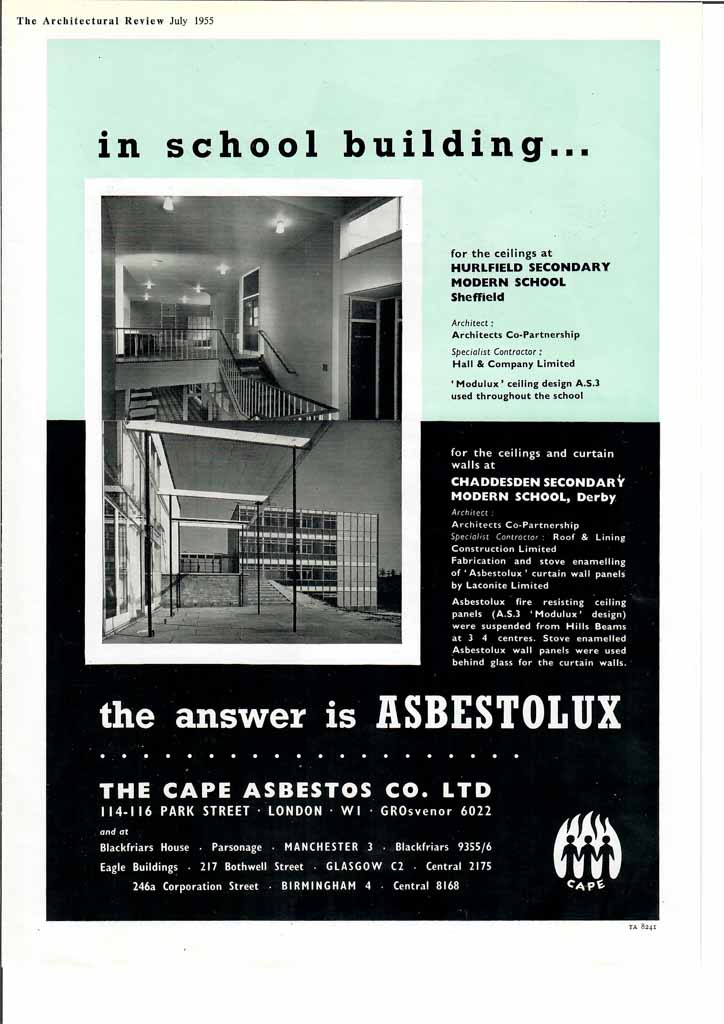 Asbestos is the term used for fibrous forms of a number of naturally occurring silicate minerals which have been extracted and processed. The three types of asbestos which were most commonly used commercially are:-

Crocidolite and Amosite belong to the amphibole mineral group which is characterised by having a needle like fibre structure, whilst Chrysotile belongs to the serpentine mineral group having curly fibres which are hydrophilic (water retaining).

All types of asbestos are dangerous and the different types cannot be identified by their colour alone. More than one type of asbestos may be present in a material.

Asbestos began to be used commercially in the UK at the end of the 19th century, but its use dramatically increased following World War II owing to its cheapness and availability.

From the mid 1970's the use of the material steadily declined as the result of initially voluntary and subsequently formal bans. By 1999 the supply, importation and use of all types of asbestos and asbestos containing materials had been banned. The properties of asbestos which have made it such a versatile material are:-

Because asbestos was so versatile it was put into some 3000 different building products. Approximately 650,000 tonnes of Chrysotile asbestos fibre alone was imported into the UK along with smaller amounts of Crocidolite and Amosite.